T he 60th Monte-Carlo Television Festival will present Emmy Award winner, Darren Star with its highest accolade, the Honorary Golden Nymph, an award bestowed upon a renowned professional for their extraordinary contribution to the entertainment and television industry. 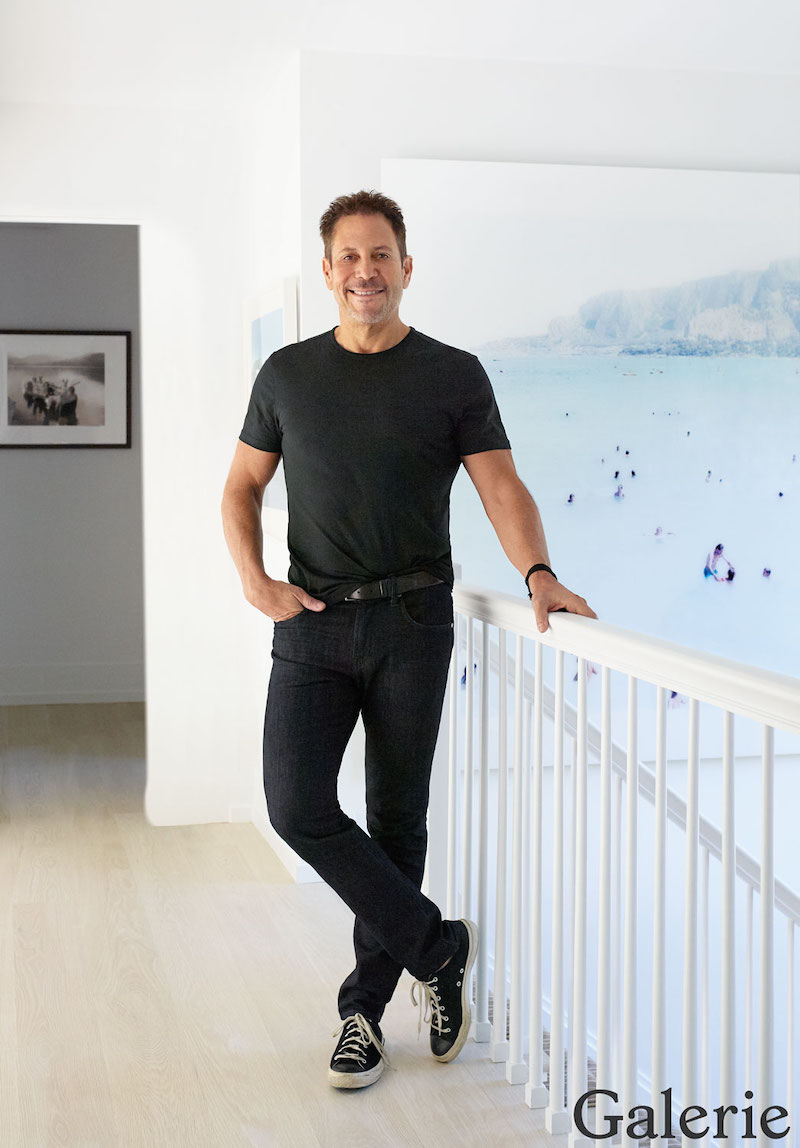 Following a glamorous Red Carpet, Honorary President H.S.H. Prince Albert II of Monaco will present the tribute to Darren Star at the Grimaldi Forum at the Opening Ceremony on 18 June.

American film and TV writer, director and producer Darren Star is best known for creating many global television successes, including Beverly Hills 90210, Melrose Place, Sex & The City and Younger along with a long list of other celebrated programs.

He is currently the creator and executive producer of the Netflix streaming sensation Emily in Paris.

Laurent Puons, CEO of the Monte-Carlo Television Festival, comments, « We are delighted to honor Darren Star at our 60th Anniversary Festival with the prestigious Honorary Golden Nymph. He is an exceptional talent who has created many of the most-loved and hugely popular television programs for audiences around the world. We are particularly pleased he will be able to join us in Monaco to celebrate this very special award with us in person. »

« He is an exceptional talent who has created many of the most-loved and hugely popular television programs for audiences around the world. »

— Laurent PUONS, CEO of Monaco Mediax, organizer of the Festival