« The Last Man on the Moon » Projection 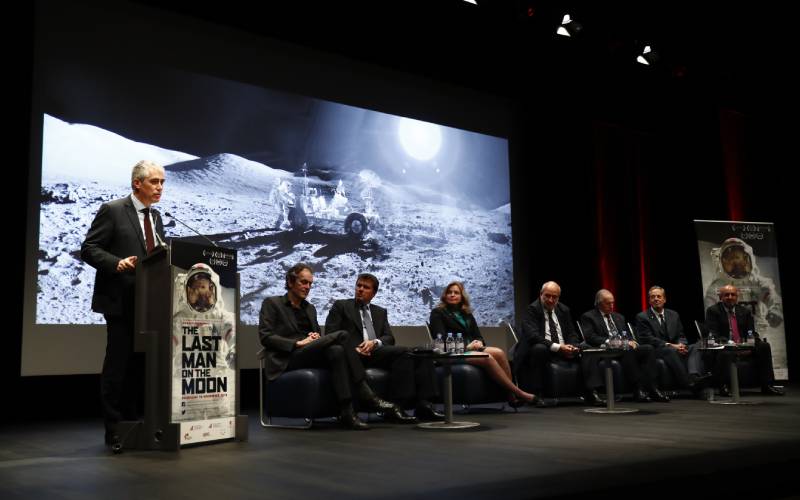 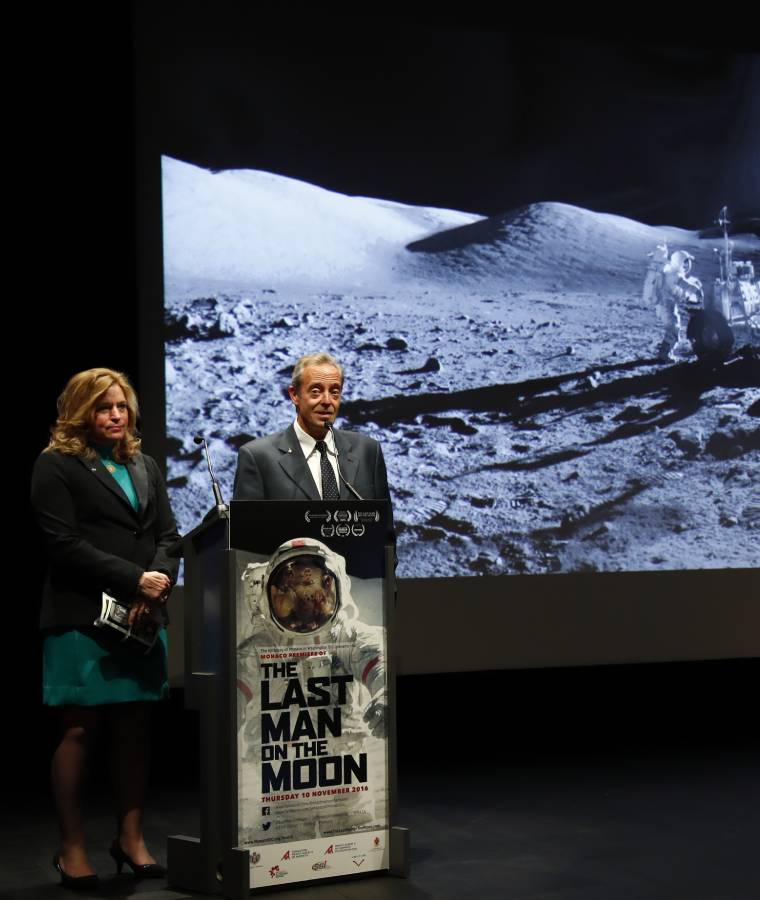 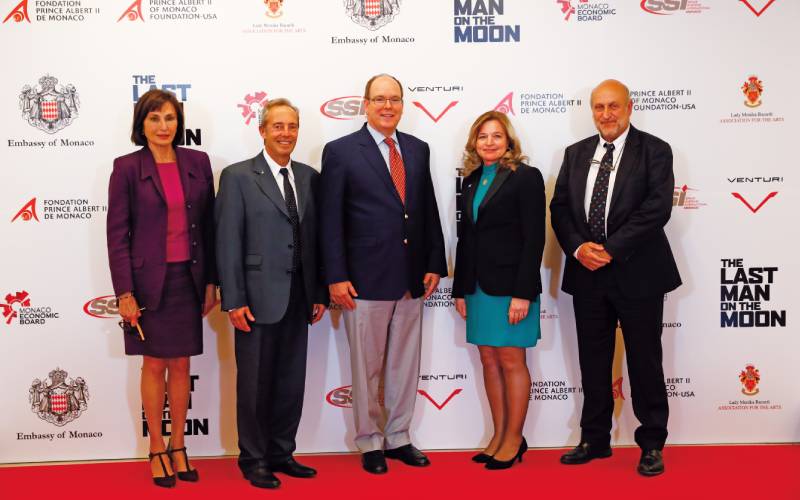 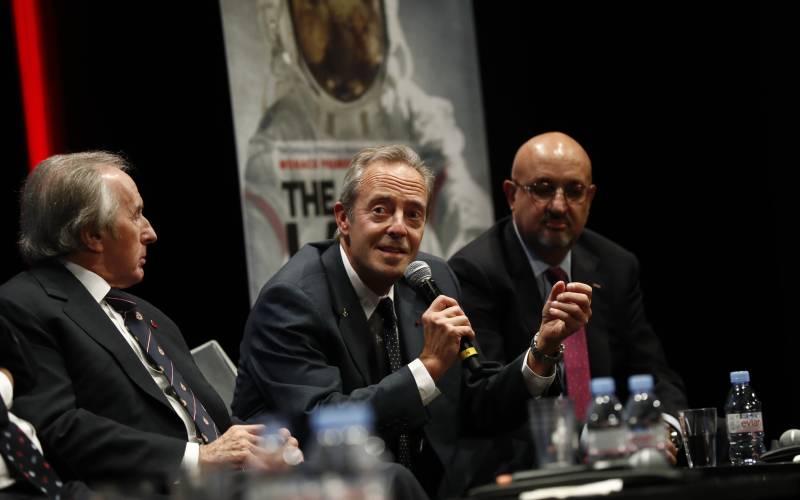 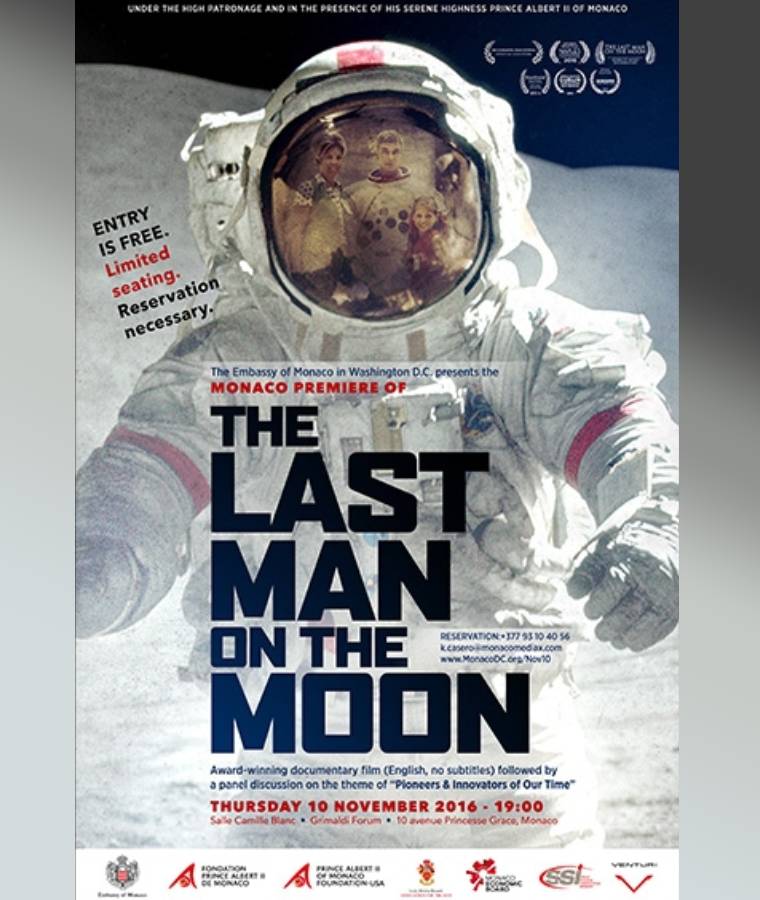 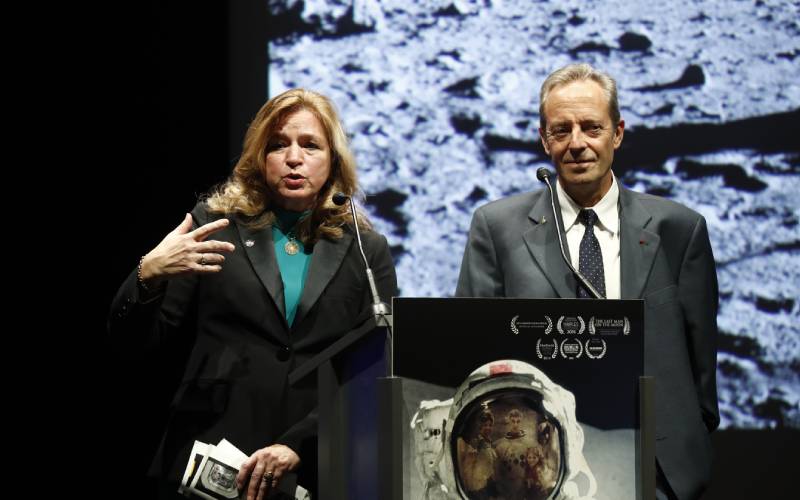 The Last Man on the Moon

Held under the Hight Patronage of His Serene Highness Prince Albert II of Monaco, at the initiative of the Embassy of Monaco in Washington, D.C, the award-winning documentary film, The Last Man on the Moon was premiered in the Principality of Monaco, followed by a panel discussion with some of today’s eminent leaders in air and space travel and technology.

Based on a story by Eugene Cernan, this film explains his two extraordinary missions to the moon and what he loved and lost in the process.

« Coming to Monaco with “The Last Man on the Moon” was so special. I get to spend a fair amount of time in Monaco every year with Formula One and I can honestly say that this was one of the most enjoyable trips to the principality that I have ever had. So from all of us at MSP, thank you from the bottom of my heart. I truly hope we all get together again one way or the other in the not to distant future », Mark Stewart, CEO of Mark Stewart Productions (UK) & Executive Producer of the film.

Discover
« Above and Beyond: NASA's Journey to Tomorrow Projection