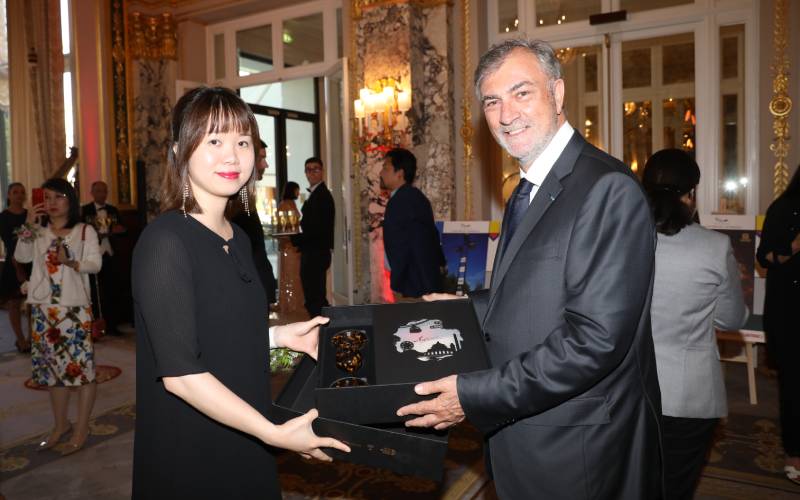 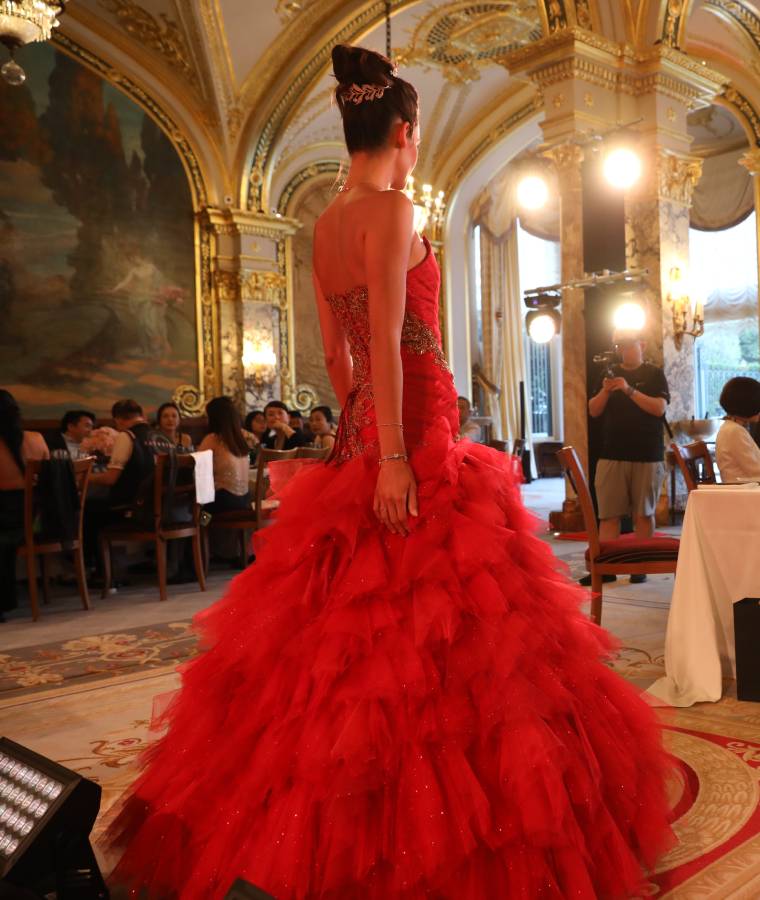 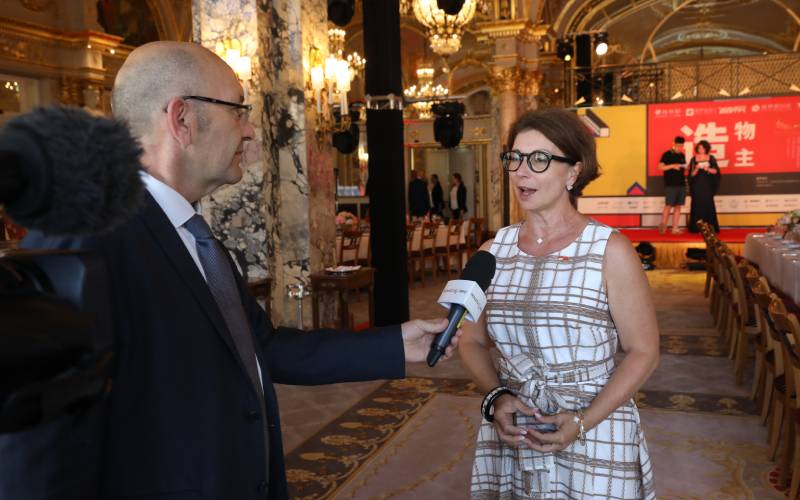 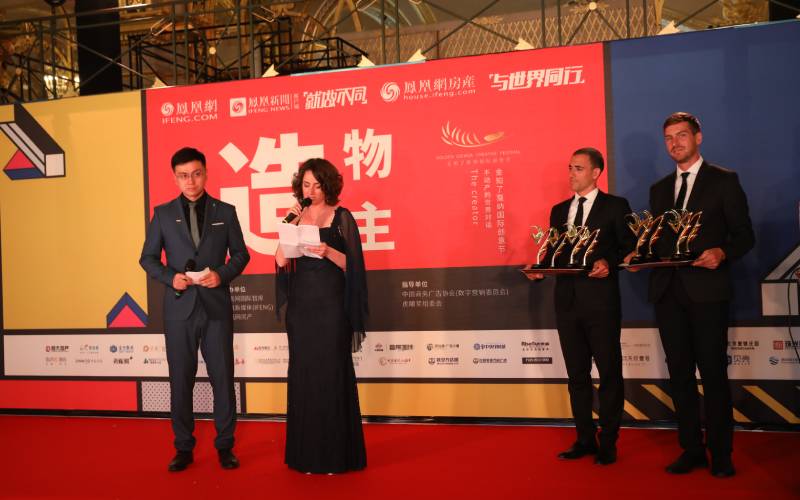 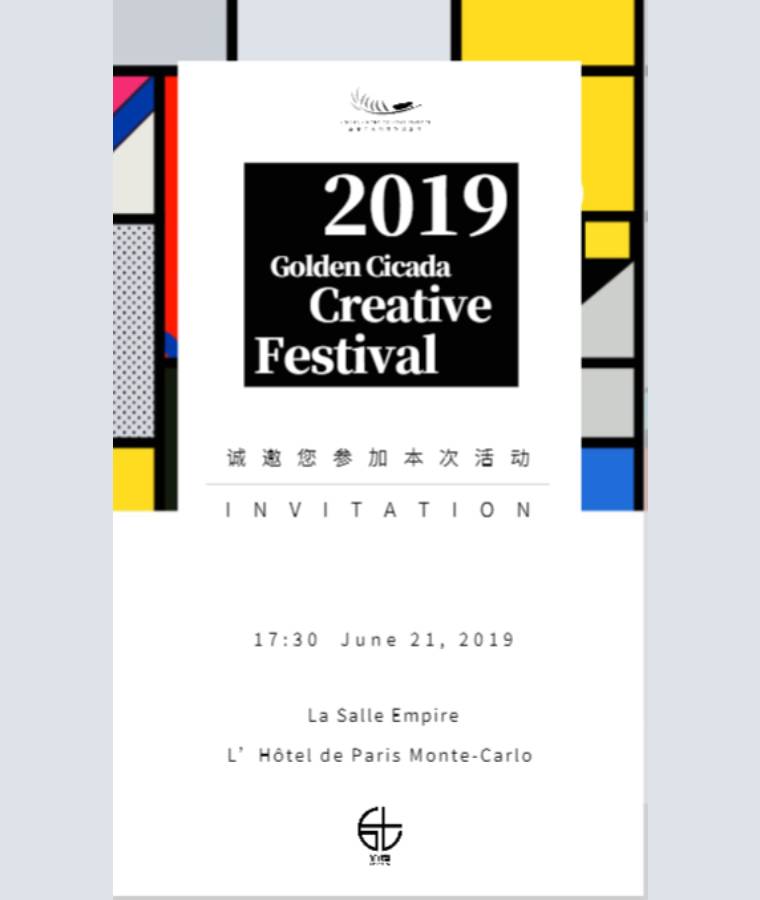 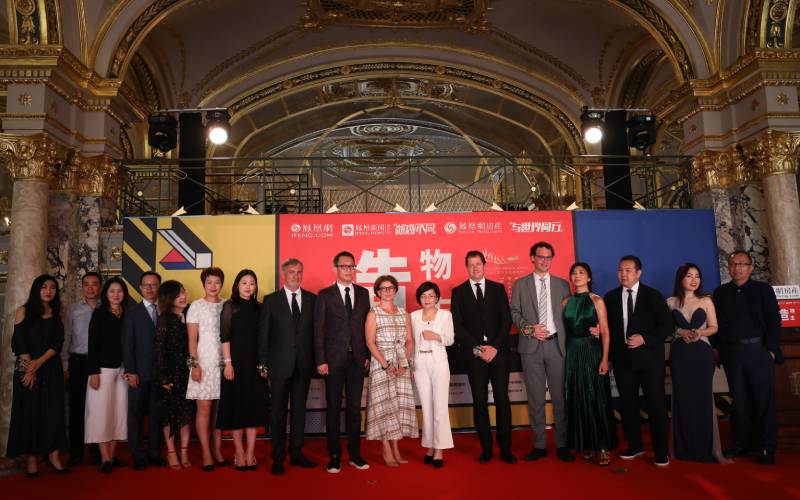 It aims to bring together global creative ideas, including advertising creativity and architectural design in the field of real estate, to select innovative and cutting-edge advertising works and to reward Chinese real estate creativity.

"Last Man on the Moon" Projection