« Above and Beyond » Projection 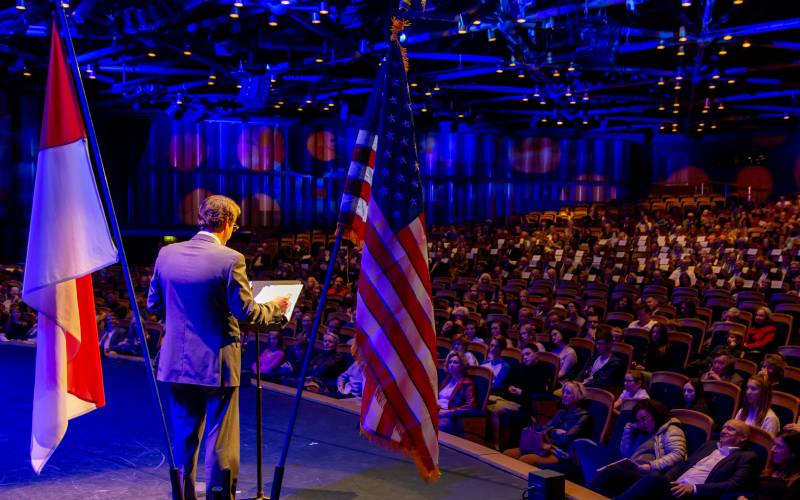 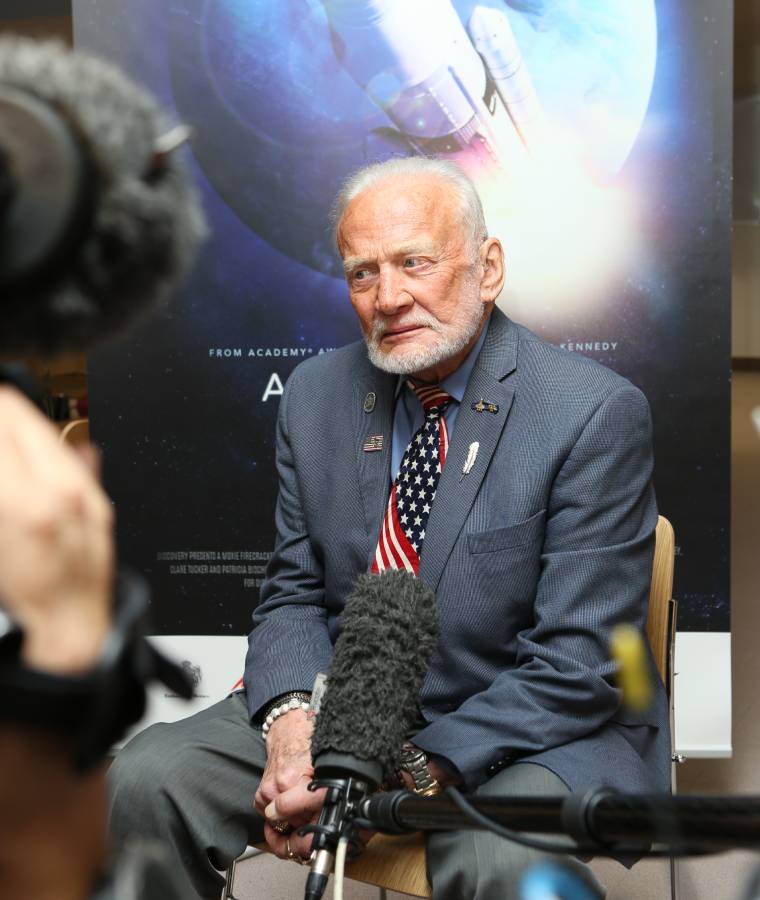 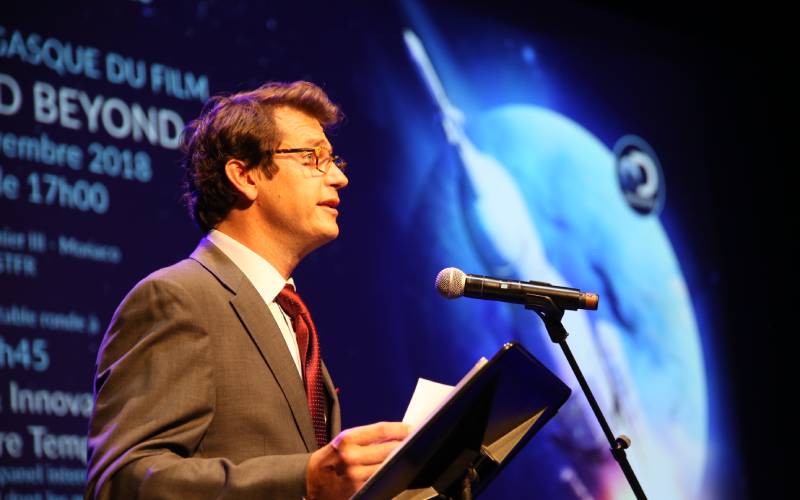 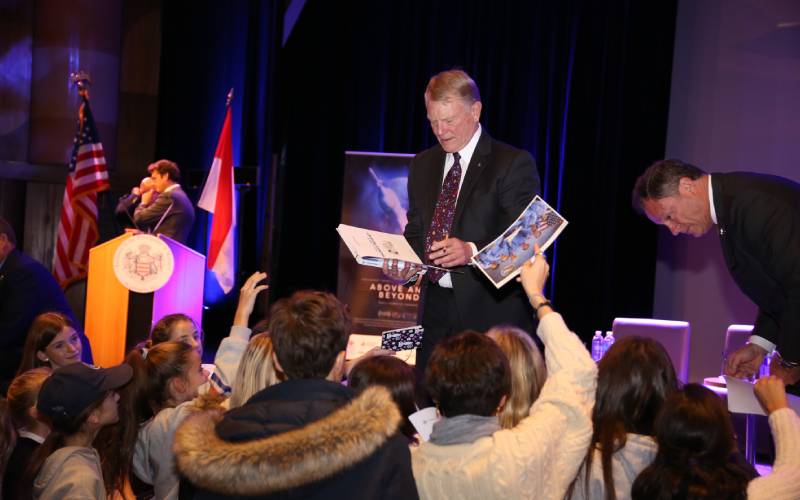 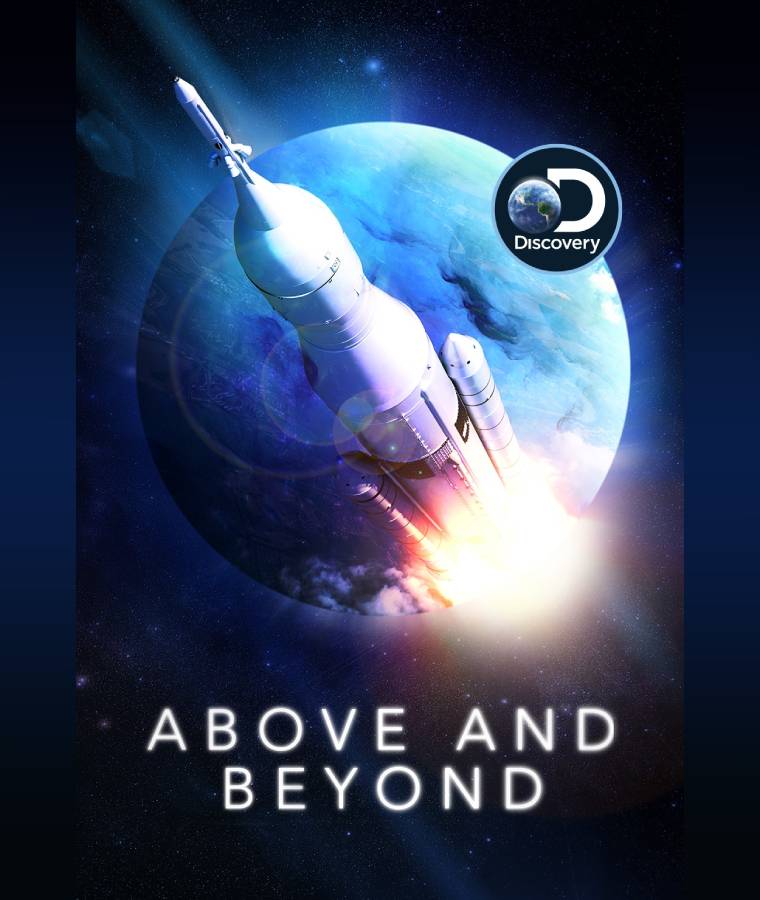 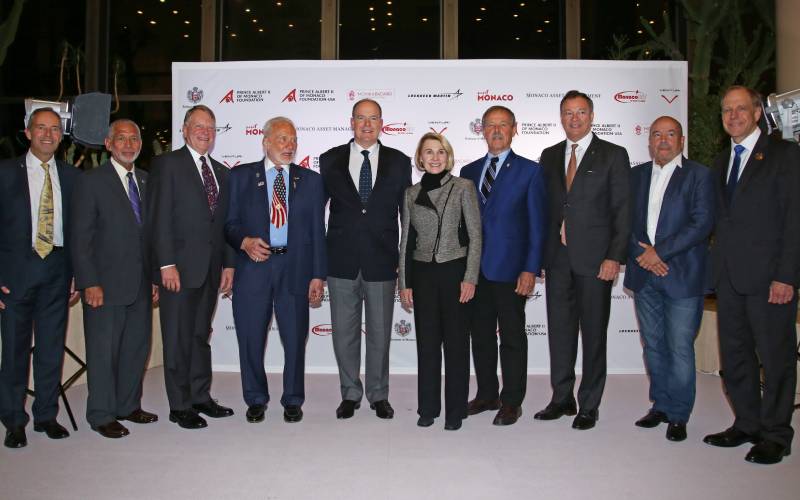 « Above and Beyond: NASA’s Journey to Tomorrow »

At the initiative of the Embassy of Monaco in Washington, D.C and held under the patronage of His Serene Highness Prince Albert II of Monaco, the Principality of Monaco hosted NASA legends from the US space shuttle program at a forum to mark the agency’s 60th anniversary, featuring a special screening of the Discovery documentary “Above and Beyond: NASA’s Journey to Tomorrow” from Academy Award nominee and Emmy Award winning film maker, Rory Kennedy.

« I would like to thank the entire Monaco Mediax Events team for the valuable support you have given us with our event », Maguy Maccario Doyle, Ambassador of Monaco to the United States and Canada.

"Last Man on the Moon" Projection